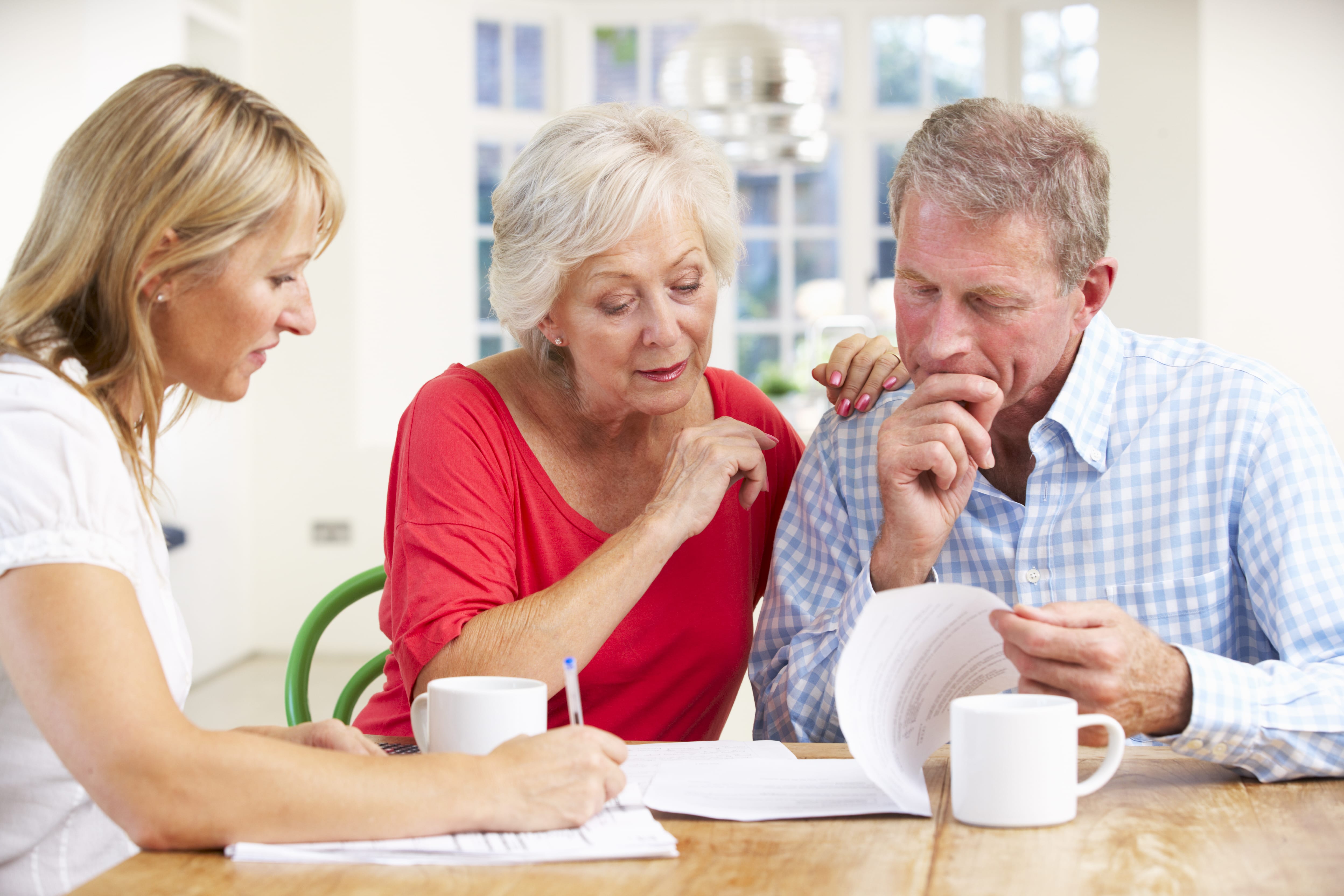 Over £43M in compensation

won for our clients

of our injury cases *

We specialise in personal injury, dental and cosmetic surgery cases.

We specialise in accident, personal injury and cosmetic surgery negligence cases. Based in Manchester and formed in 2000, we’ve already secured approximately £43 million in compensation for more than 10,000 people. We have a large team of lawyers and experts who are all specialists in their fields and are experienced in dealing with serious and complex personal injury claims.

At TJL Solicitors we understand that being involved in an accident can be a very traumatic experience.

We aim to take the stress out of making a personal injury claim by offering a sympathetic, honest and caring approach to your case. We understand that happy and satisfied clients are the secret to our success as a business and we are committed to securing the best result for every client, every time. With TJL you can be sure that we will give you the best advice available every step of the way. The firm is regulated and accredited to several legal and consumer organisations 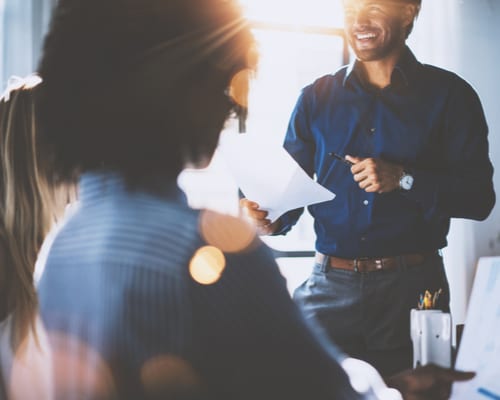 We provide access to additional services to help support you

Our promise to you

Provide updates on your claim

No Win No Fee

We listen to your circumstances

Make your no win, no fee claim enquiry today to find out if you have a claim

We pride ourselves on offering a straight forward, professional approach to all compensation claims

Although our experts are experienced in dealing with hundreds of personal injury cases, from the most common, to the most complex claim, you will never be treated like just another number. Whether you’ve been injured in a road traffic accident or a slip or fall, hurt in an accident at work or suffered because of fatal accident, we understand that every case is different. Above all, our team are committed to getting you maximum serious injury compensation, with minimum fuss.

Russell Sutton is the senior and managing partner of the firm. After graduating from Newcastle University with a degree in law in 1996, he trained at one of Manchester’s leading personal injury firms, before joining TJL Solicitors soon after its inception in 2000.

He is experienced in a varied range of personal injury litigation, with an emphasis on high value, complex matters. He regularly acts for people who have sustained very severe life changing injuries, including claims involving very serious orthopaedic injuries and traumatic brain injuries. He has a particular expertise in claims arising out of accidents which have resulted in amputations.

Russell also regularly acts for people who have received negligent dental treatment and has dealt with a whole range of cases, including negligent dental implant treatment, failure to advise on and refer for periodontal disease and failed root canal cases. 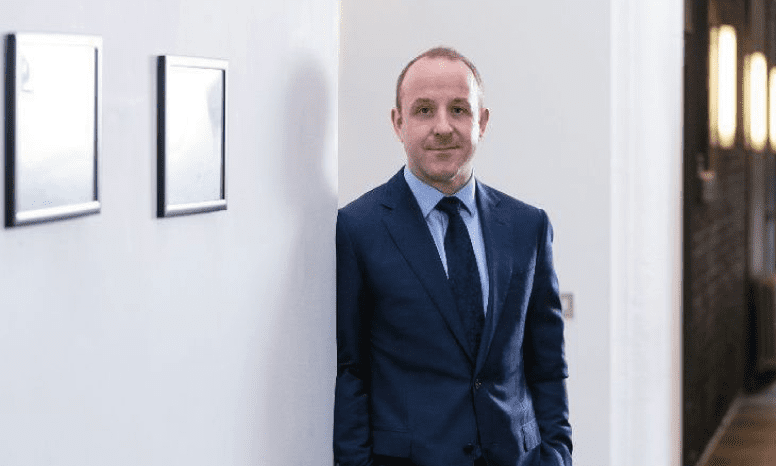 What do our clients say

“I wish to take this opportunity to thank TJL Solicitors for all their excellent hard work…I received a second to none service at all times.”

“ I found the quality and level of support offered by both you and TJL team is to the highest standard. I am more than satisfied with the results.”

Michael also represented a group of women and men in a landmark legal action against doctors and clinics who provided a facial cosmetic treatment called Isolagen. In a groundbreaking judgment handed down in May 2014, the Court of Appeal ruled, in favour of Michael’s clients, that (1) claims within the product literature that the treatment used only the patient’s own skin cells were materially false, as the treatment in fact contained animal material (foetal calf serum) and (2) those false claims amounted to misrepresentations on the part of the treating doctors and clinics, as they adopted the manufacturer’s literature by distributing it to prospective patients without making any disclaimer. This is believed to be the first reported case in which doctors have been held liable for the contents of a product manufacturer’s literature.

He graduated with a degree in law from Newcastle University in 1996 and worked for a number of leading personal injury and insurance law firms in Manchester before joining TJL Solicitors in 2002.

Michael is a recognised spokesperson on the subject of cosmetic surgery negligence and has featured regularly in the media including in the ITV1 programme “Tonight:The Real Cost of Beauty”, BBC1 programme “Inside Out”, Granada Reports on ITV1, Look North on ITV1 and BBC Radio 5live. Michael has also contributed to articles in the BBC and Daily Mail online, in You Magazine, The Observer and in numerous other national and regional newspapers.

Michael is accredited by The Association of Personal Injury Lawyers as a Senior Litigator. 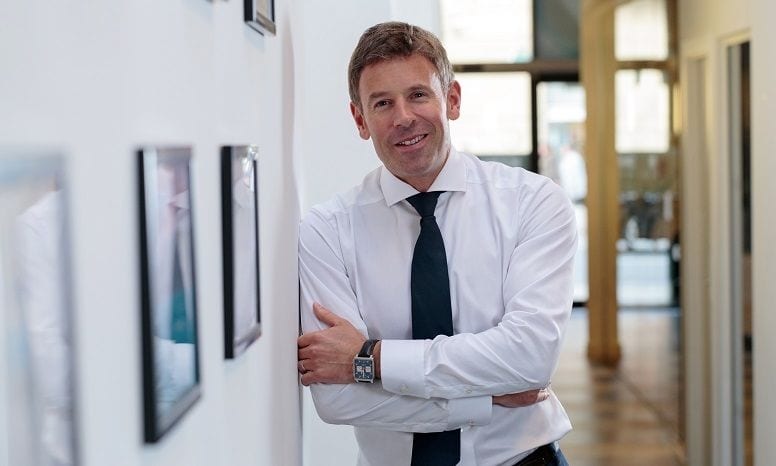 We promise not to baffle you with legal jargon and pride ourselves on our friendly, hassle-free and professional approach. If you or someone you know has suffered an accident and you would like to make a claim, contact us today and our team of personal injury experts will be more than happy to help. 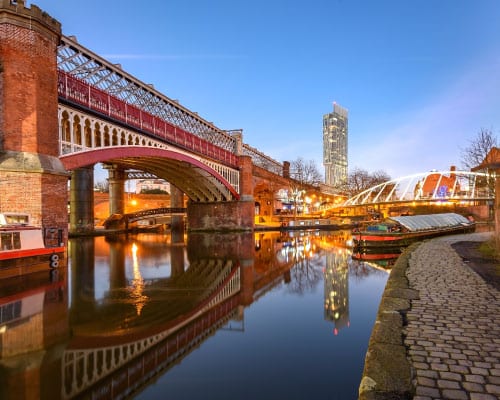 Yes, you can claim for the money you have lost for the time taken off work after your accident.

Yes, we can arrange an interim payment for you to cover any out of pocket expenses.

Yes, if you have a witness, their evidence will help us build your case.

No, it is not essential, but if you have had medical treatment, we can use this evidence to support your claim.

Yes, as a general rule, you can still make a claim against your own driver’s insurance policy. 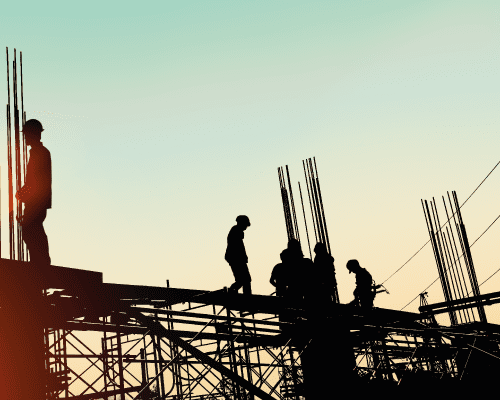 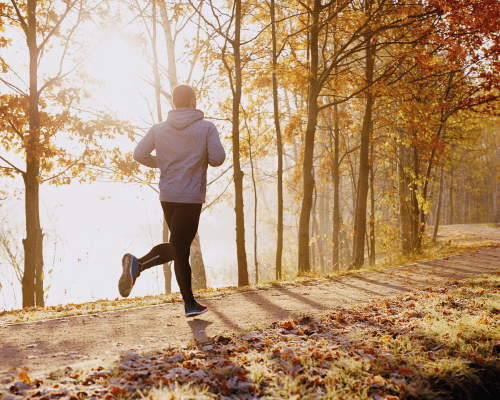 Dangerous places to work In the UK 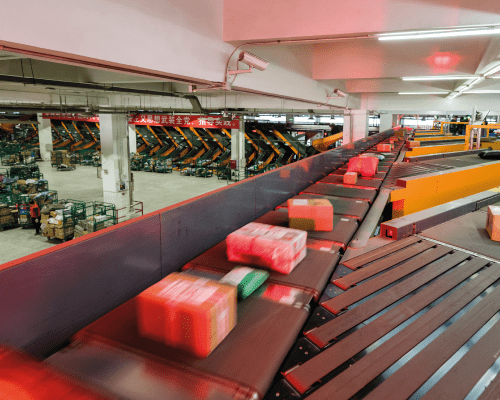 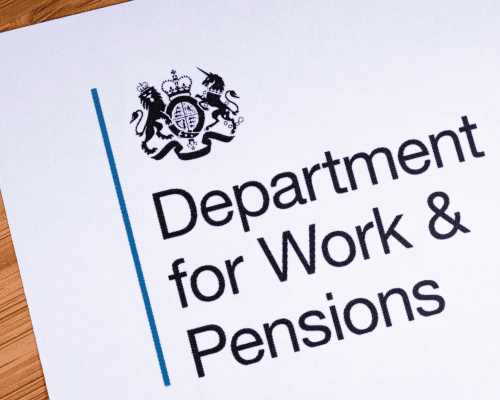 Start the process of making your no win, no fee enquiry today.